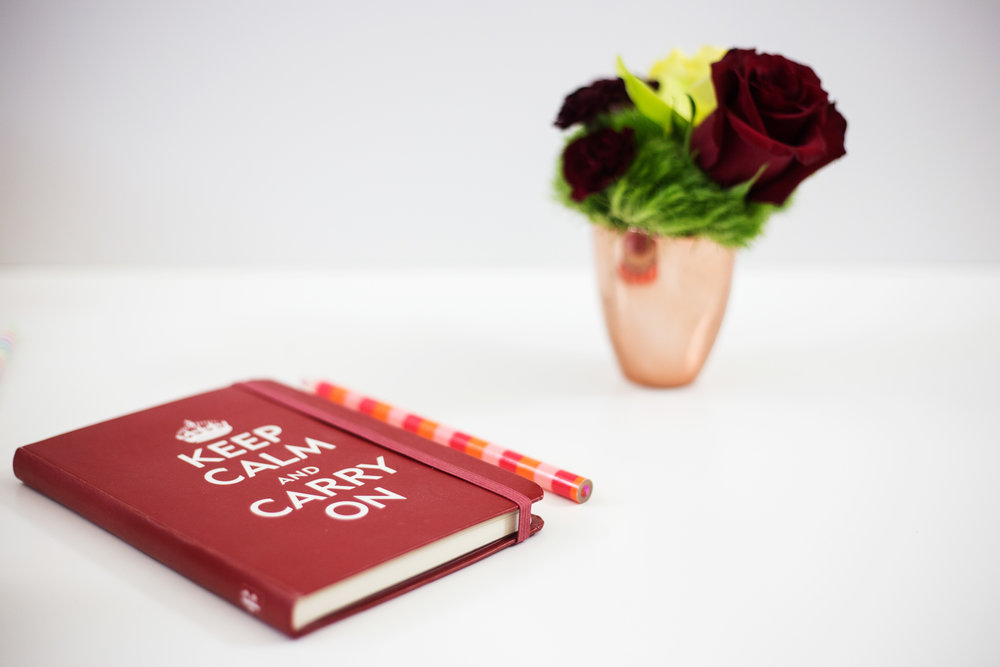 If you’ve been reading my blog for a while, you know I have Bipolar Disorder Type II. And I’ve heard it all before and listen to particularly everyone say something incorrect about the disorder. Though the general population has increased awareness about the disorder formerly known as manic depression. Yet there are so many myths still floating around, some of them bother me a lot while others are just annoyances.

1. Bipolar Disorder is not a Fancy Name for Mood Swings

Yes Bipolar Disorder effects your moods but it is not the same as mood swings. Bipolar Disorder is a mental disorder in which you go through phases over a long period of time (major depression and manic). You don’t switch back and forth between the two in a rapid period of time. You’re depressed for months then manic for weeks with possible neutral states in between.

2. When You’re in a Manic Phrase You’re Just Very Happy

A lot of people think that the manic phrase is just a time where you’re over the moon all of the time. Which is not the case. A lot of the time when you’re in this phrase, you are irritated or edgy. As you literally can’t control your mind, it’s just bouncing off the wall or you lose your self-control when it comes to your vices such as shopping, gambling, and work. You take on more than you can chew, and it drives you off the wall but you can’t change it. Some even dip into drugs and alcohol during this phase. Also since you’re mind is going a million miles per hour you can’t sleep and that makes you more irritated.

3. Those With Bipolar Disorder Can’t Function in Society

I don’t hear this one that often, but when I do hear it I get really bothered. Yes the phases really do effect your life and sometimes it seems literally impossible to function. But you can still function in society and hold a full time job. You just have to prepare for the phases and make sure you are taking the correct steps to ensure that you can make it through the phase with little to no damage in the long run.

4. There is Only One Type of Bipolar Disorder

This is completely not true. As I already mentioned I have type II. But there are four types in total. Bipolar I (extreme manic episodes and depressive episodes), Bipolar II (hypomania, a milder form of mania, and severe depressive episodes), Cyclothymia (several hypomanic episodes and less severe episodes of depression), and Bipolar Disorder Otherwise Not Specified (which does not follow a particular pattern).

5. There is no way to Control Bipolar Disorder

This is a load of bull shit. I honestly believed this when I was first diagnosed. There are a lot of things you can do to help control your mental disorder. Starting with therapy and medication. But there are other things you can do such as: regular bedtime schedule, exercise, and healthy diet. As I mentioned in myth #3, you need to be aware of your warning signs when you are going into each phase. For me, I can always tell a hypo-mania phase when my spending starts to get out of control, or my desire to spend money starts to go crazy. And for a depressive phase, I just have the desire to shut the world out and want to little to emo music. Or when my sleep starts to become effected in either direction. More sleep for depression and less for hypo-mania.

6. All Moods are a Result of the Disorder

People with any type of bipolar disorder can have emotions and moods not related to any specific phase. Any argument or misdeed should not be blamed on the disorder. Bipolar as a condition is treatable and can be stabilized, and the cause for grievances can be genuine. Which some people seriously doubt. And I don’t get way. If one person you know is an aggressive person, that doesn’t mean their angry isn’t warranted if you do something to upset them.